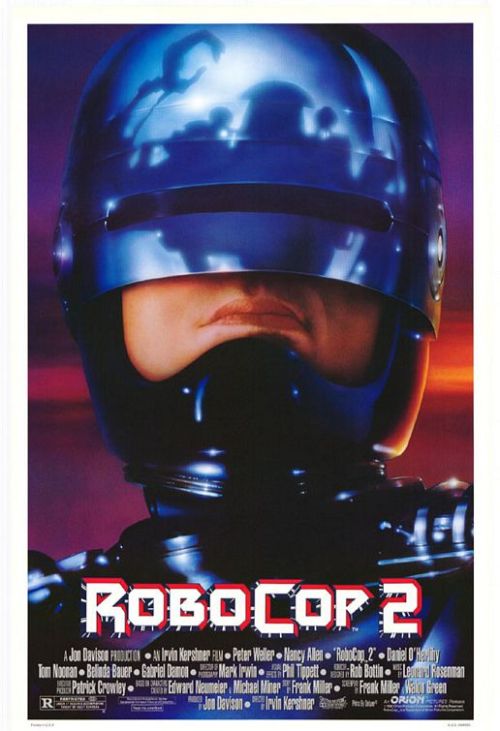 If Paul Verhoeven’s Robocop is a Jesus story – with Robocop being an industrialized, American Jesus – then Robocop 2 is about Christ’s perversion. This second installment in the Robocop series, directed  by Irvin Kershner (The Empire Strikes Back), does contain some of Verhoeven’s intentions but is a different beast altogether. Comic book creator Frank Miller (Sin City, Batman: Year One, Hard Boiled, 300) penned this sequel and his brand of humor and writing is apparent – Robocop 2 is enjoyable and clever at times – but it’s missing the outsider’s perspective (Verhoeven is Dutch) making Robocop such a clever and insightful film.
END_OF_DOCUMENT_TOKEN_TO_BE_REPLACED 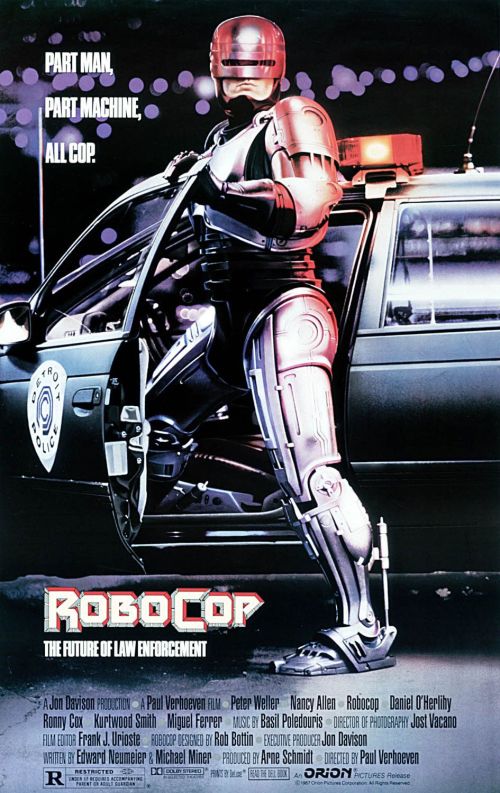 I was listening to Talk of the Nation this afternoon and the topic was the privatization of prisons. I didn’t hear the whole program, but what fascinated me was how corporations entering this venture pull profits. For example, if an inmate requires medical assistance (dispensing medication, etc.), they’re charged a fee – around $12 a day. If they can’t pay it, they’re billed for it and expected to recompense the prison after their release. In a state operated prison this doesn’t happen; the burden falls on the taxpayer. I’m sure an argument for a private prison system is thought out and coming from a sincere place (at least in regards to the general population and not corporations), but it seems dangerous. Corporations are insane. The documentary The Corporations is a prime example: by implementing psychoanalytic techniques, the documentary finds a corporation embodies all the traits inherent in a psychopathic personality – at least those found in the DSM-IV.
END_OF_DOCUMENT_TOKEN_TO_BE_REPLACED